To share your memory on the wall of Thomas W. Rhatigan, sign in using one of the following options:

A receipt has been emailed to the address provided. A receipt may also be printed.

Tom was a proud member of the NYC Police Department, spending most of his career working in Anti-Crime and eventually retiring as a Detective in the Brooklyn South Detective Squad. Tom made many great friends in the police department. After retiring from the NYPD, he took a job at Bear Stearns where he worked for 15 years in the maintenance department, putting his handyman skills to use. While at Bear Stearns, he developed a passion for the stock market and became an avid options trader.

Tom enjoyed spending time with his lifelong friends from Marine Park, singing songs, throwing great barbeques and Christmas parties. He was a fervent golfer who enjoyed the game as long as his partners played fast. A dedicated fan of many sports, he loved the NY Yankees, the NY Football Giants and the NY Rangers. Later in life, he developed a passion for Premier League Soccer and Sudoko puzzles among other hobbies.

Above all else, Tom was a dedicated and resolute family man. His roles in life as a son, big brother, husband, father, uncle, grandfather and son-in-law allowed him to positively impact the lives of everyone around him. His sage advice, stewardship and compassion helped guide many family members through tough times.

To send flowers to the family or plant a tree in memory of Thomas W. Rhatigan, please visit our Heartfelt Sympathies Store.

We encourage you to share your most beloved memories of Thomas W. here, so that the family and other loved ones can always see it. You can upload cherished photographs, or share your favorite stories, and can even comment on those shared by others.

The McCourt Family, Raymond,Taralyn,Colleen,Jonathan&Ashley, and other have sent flowers to the family of Thomas W. Rhatigan.
Show you care by sending flowers

The McCourt Family purchased the Sentiments of Serenity Spray and planted a memorial tree for the family of Thomas W. Rhatigan. Send Flowers

Posted Nov 16, 2020 at 07:17am
Words cannot describe the Sadness we are feeling with the loss of our Uncle Tommy....always know we are WORKING HARD and SAVING OUR MONEY!

Love May purchased flowers and planted a memorial tree for the family of Thomas W. Rhatigan. Send Flowers

Posted Nov 15, 2020 at 10:35am
Our thoughts and prayers are with you as you endure this difficult loss. My God Bless and welcome Tom through the gates is Heaven. Love always, 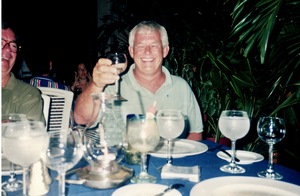 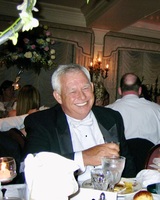 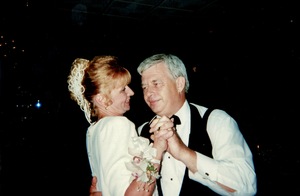 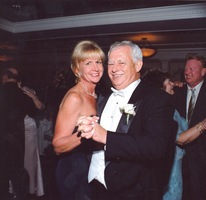